The Role of Computers in Space Exploration

Author:
S.Padmapriya
Assistant Professor,
Department of Computer Science
Srimad Andavan Arts and Science College,
Tiruchi, Tamil Nadu, India
The modern digital computer has been fundamental to the space exploration program. Computers have pro-foundly affected almost every aspect of space technology. Computers are an important asset when it comes to space exploration technology because with their help researchers understood the secrets of the creation of the Universe. The reason why computers are so good at what they do is because they have an amazing processing power and are able to do render data faster than the human being. Even astronauts rely on computers when they need guidance for their spaceships and are totally blind and helpless, without their help.
Before computers, exploring space was not possible. Almost everything in space exploration is done with computers. Computers have also lead to many major breakthroughs in space research. From designing spaceships to space photography, almost everything is done with computers
Most of the technology used today in our space exploration missions comes from the help of the computers. Every field has benefited from computer’s assistance and thus, important breakthroughs have been accomplished. There is no reason to doubt computers because they can excel in areas where we could never begin to comprehend.

Computers have strongly affected almost every aspect of space technology, including spacecraft design, simulation, and mission control, gathering and processing of data generated by the spacecraft. Indeed, the evolution and growth of computer technology is suggestively parallel to the growth in space technology.

Different uses of computers in space

ISRO is something that should make every Indian proud as ever. They built what they need instead of buying them which is commendable and shows great intelligence and passion from the team. Although they have made a name for themselves in the nation, quite a lot of Indians are oblivious to their hard work and achievement. We, at Explore the Space, being space enthusiasts, would urge you to keep yourselves informed about ISRO’s tremendous work and progress in the world of space technology.
The accuracy of numerical weather predictions depend primarily on two factors. First, the more data that is available to a computer the more accurate its results. Second, the faster the speed of the computer the more calculations it can perform and the more accurate its report will be. In the period from 1955 (when computers were first used in weather forecasting) to the current time, the accuracy skill of forecasts has improved from about 30% to more than 60%. 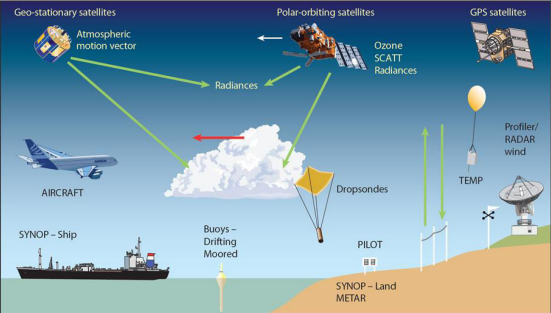 Preparation: Space missions need accurate calculations and planning. Computers are used to calculate trajectories and the path the spaceship will take. They must also calculate the amount of fuel, and the duration of the mission. Even a tiny miscalculation can be disastrous. 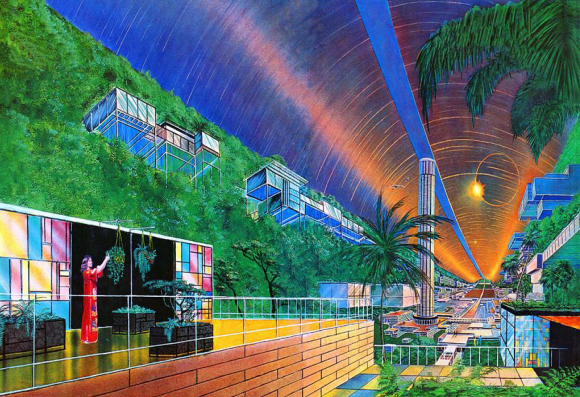 In early days astronomers studied space from the limited view of their telescopes. Now, astronomical data from around the world is overflowing, thanks to the powerful tool called the computer. The possible uses of a computer for space research are limited only by your imagination. Space simulations, data visualization, rover or robot manipulation, complex calculations and signal transmissions are some of the many ways that a computer aids astronomy. 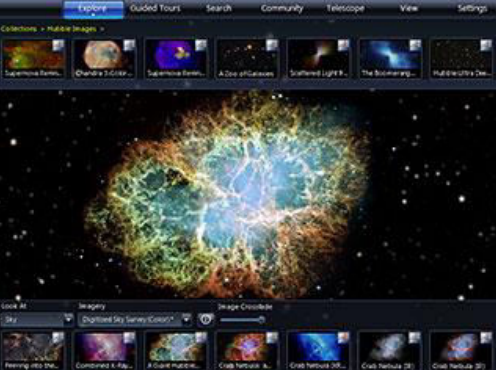 Computers are very important to Astronomers. In so many ways, this tool has worked its way into just about every aspect from data storage and data analysis to automatically running a specific list of commands from across the world.

The importance of astronomical software to generating research results has grown, and indeed, much of modern research depends on software. Though occasionally discussed casually, the idea for journal devoted to computational methods in astronomy was formally discussed at the Astronomical data analysis software and Systems.

They started off helping navigation calculations and were analogue (cams, wheels and cogs etc.) and heavy. Now they control most aircraft systems easily. The biggest difference computers have made is to reduce the workload and where you used to have two pilots, a flight engineer and navigator, you now only need a crew of two (and it could be argued only one in some instances). Computers and computer logic are behind advances such as Ground Proximity Warning Systems, TCAS, Flight Envelope Protection, etc., all of which contribute to enhancing the safety of commercial flight

Computers, with the help of large telescopes, capture high quality images of planets, the Earth, moon, asteroids, stars, comets, and galaxies, other celestial bodies, and unknown matter that exist within the universe. Digital photography has changed the ways of astronomy, as we can alter the images and colours, use filters and satellite information to view the images more clearly. It is possible to enlarge images and see more than we could with our naked eyes. The famous Hubble Space Telescope, which was launched by NASA in 1990, continues to transfer thousands of images of the cosmos to Earth, with the help of computers. If calculated, 120 gigabytes of data is what we get from the Hubble Telescope, every week.

Robots that are sent on space missions are controlled by computers. Power management and data transferring are also done with computers. Robots are extremely important to advancing our knowledge of other planets because they can stay on other planets for long periods of time, like curiosity, a rover on mars which has been looking for evidence of water there since 2012. 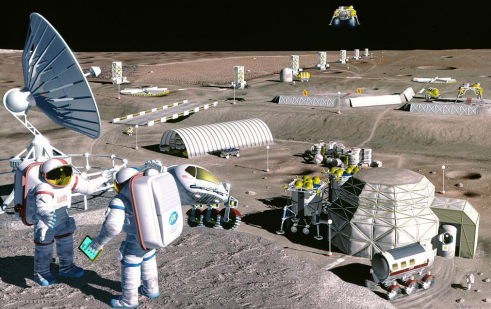 As humanity moves outward into space, it will need to be prepared for risky and extremely hazardous environments such as those which crewed missions to Mars and asteroids will encounter. Having fully-operational robotic help ready to assist in dangerous tasks could be critical during long-duration missions beyond Earth. NASA is seriously considering this matter and it could usher in an age of new humanoid robots.

NASA tests robots for exploration in areas called analogs. Analogs are places where the environment is similar to locations like Mars or the moon, where a robot may be used. One NASA analog is in the Arizona desert

Computers play a critical role in collection, organization, and maintenance of data. Without them, it would take years to store the vast amount of research data we have collected. Because of this, scientists are able to stay up to date with information.Computers can also sort data and find patterns on their own. 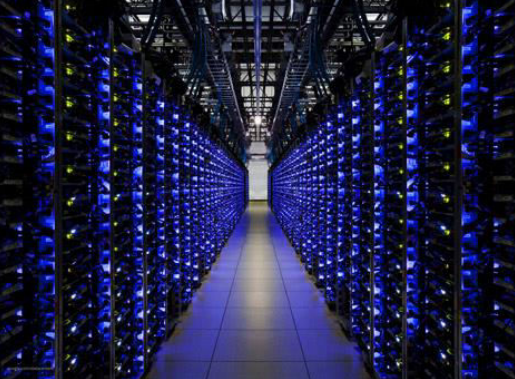 Research data is so vast and huge that, manual storage of this data would take years. Computers play a vital role in the compilation, storage, and sharing of this information. This technical information is collected, organized, and maintained effectively by computers, for scientists to be able to stay updated and gather real-time information all around the world. Various astronomical phenomena like black holes, quasars, or even sunspots, have unique signals and patterns. Computers sift and sort out data regarding these patterns on their own, so that the work of space explorers becomes easier.

In the Future, robots and rovers will become more useful and become more efficient. Eventually instead of sending people to space, the spacecrafts will be controlled entirely by computers. In the future, computers will develop further and help us uncover the mysteries of the universe.